<![CDATA[Loom did what many consider impossible for a B2B company. They want viral, non-stop. Resulting in 500K users in a couple of years. Today, they have over 1.7 million visitors/month to their site.

The last time we've seen growth this fast, it happened with Slack.

And with investments from growth marketing experts, Hiten Shah and Brian Balfour, they have the knowledge base to keep it moving forward fast.

In this piece, we explain the story behind Loom as per an exclusive interview with its co-founder, Shahed Khan. Then we dive into makes Loom one of the most viral B2B products today.

Loom was the Brainchild of a Failed User Testing Product

Walk Away With This

Loom is a communication tool that helps people get their messages across through instantly shareable videos.

With Loom, you can capture your screen, record your front-facing camera, and narrate your video all at once — no switching apps or upload required.

The interface is simple. You click the Chrome extension icon, then the setting pop up. With one more click, you're ready to record.

Loom was the Brainchild of a Failed User Testing Product

"The co-founder and I [Shahed Khan] knew we wanted to work together, but we didn't know what the product would be. We were brainstorming different ideas on Skype.

We came up with this idea that we threw on the whiteboard which was user testing....spent the first six months building out [the] platform...

Companies could install a single line of JavaScript on their page and a test prompt would pop up allowing them to collect qualitative insights.

These users would get a little dialogue box that asks them to install a Chrome extension. This Chrome extension allowed you to record your screen, audio, and camera in a single string, whether the test was 30 seconds long or 30 hours long.

The video would get uploaded instantly, then be sent to the test creator."

"They do them periodically and it's not something you do on a daily or weekly basis. The monetization strategy wasn't there."

"We were self-funded. We were running out of cash. At that time, we were eating Chipotle Burritos every single day without guacamole. All we could afford in the startup [was] a Hail Mary.

We launched this Chrome extension that we had as part of the user testing product under a new brand.

A lot of these clients were starting to record videos of themselves walking through the different user tests that they just watched. They'd record that video summarizing the test, then send them to a product manager."

As you can see by Loom's current backlink traffic, the idea of product manager using the tool is right on point.

Upwork, the freelancing site that thousands of product managers use, is their number one source of referral traffic.

"We thought, 'oh, this is interesting. I wonder if other people will be using this for a variety of these cases.

So let's generalize it. Let's call it a screen recording tool and see what people think. We posted it on Product Hunt, then shared it on Facebook. This is July of 2016. From there, it...blew up. We rebranded to Loom in January of 2017."

"It's all been organic either through the early referral system that we had encouraging users to share to unlock features in the platform."

If you refer just 3 people you’ll get two premium features plus $15 credit towards more features.

Using the same methodology as the famous Dropbox referral campaign, they've incentivized users to refer based on features.

By sticking to the product, it ensures the people who get referred are high-quality users.

"We kept it free to get people hooked on the idea of recording videos. So then when we did put up a paywall, they would feel more comfortable investing in terms of dollars.

When we first released the referral system, some of our most requested features have been 'hey, I just recorded a video and I have to rerecord because I stuttered at the last like two seconds of the video.

Can I just trim that segment out so I don't have to rerecord?' Our community uploads a bunch of features that we end up throwing up and that's how we dictate what is going to be paid."

"There was just like this giant word of mouth. People were referring the site instead of using the referral link."

As you can see, the result is a huge increase in organic traffic from people searching Loom. This means the product already has a powerful brand.

"[One of my favorites case studies] This massive company public company has a couple thousand employees. They had 22 employees on Loom who were using it.

They have their headquarter office in the US, a couple of remote employees throughout the U.S., and then they have another office overseas.

The reason we didn't start charging right after that round of financing was that we knew that Loom's usage within that company amongst thousands of other companies would start to organically grow.

Now we're at over 370 employees from that company."

Walk Away With This

What Loom did right was simple. They scaled back, then focused on one core feature.

Rather than charge, they discovered what their potential customers wanted and would pay for. Now they have 500K users they can monetize at any moment.

From pivot to pioneers, the Loom team might just be building the next Slack. 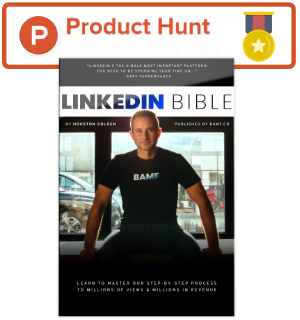 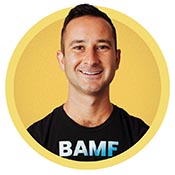 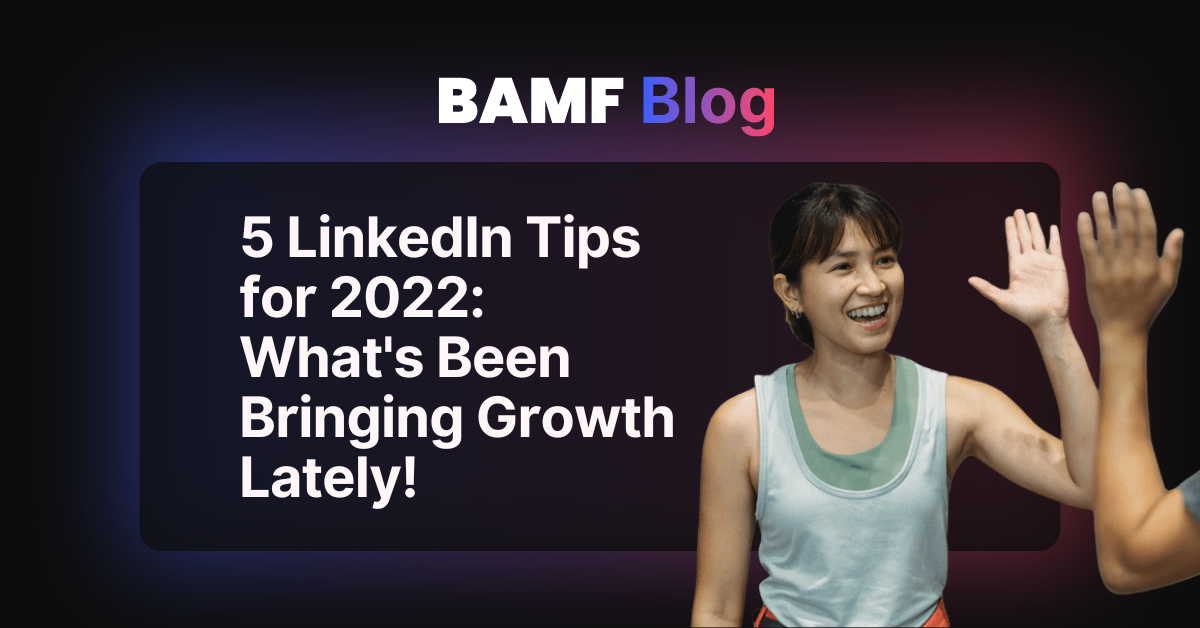 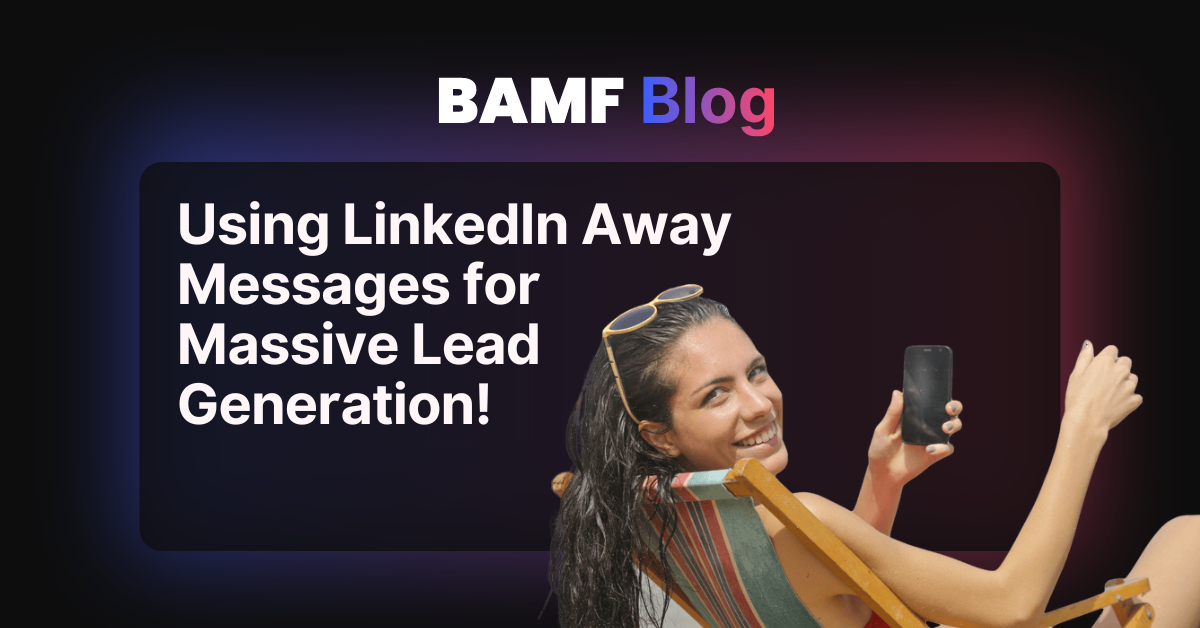 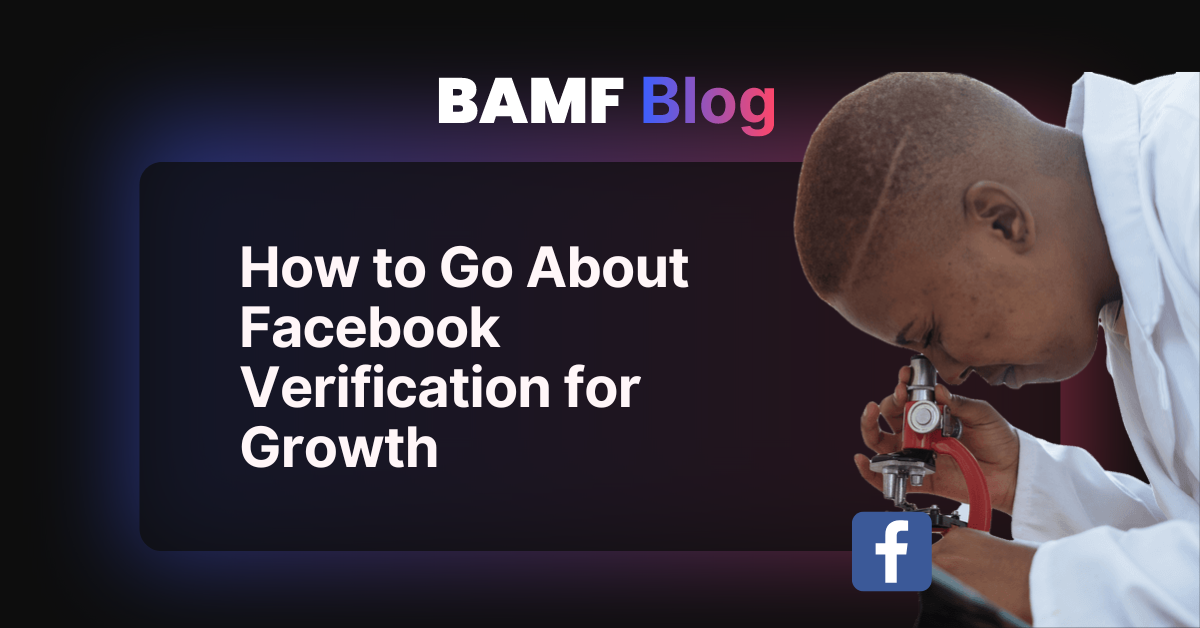 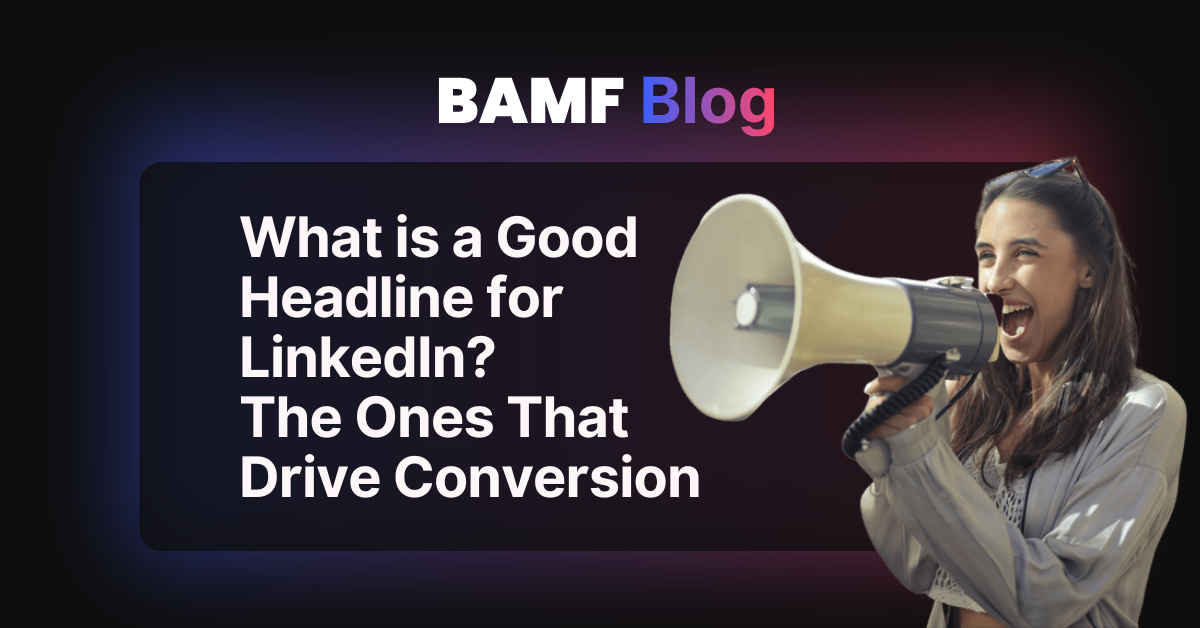 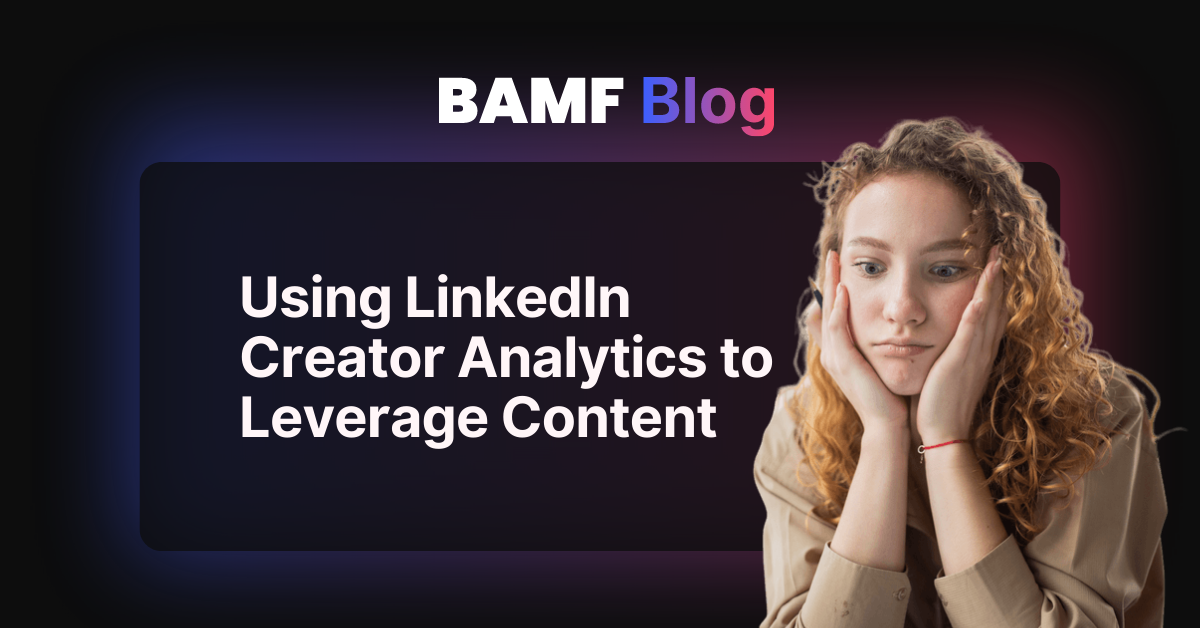 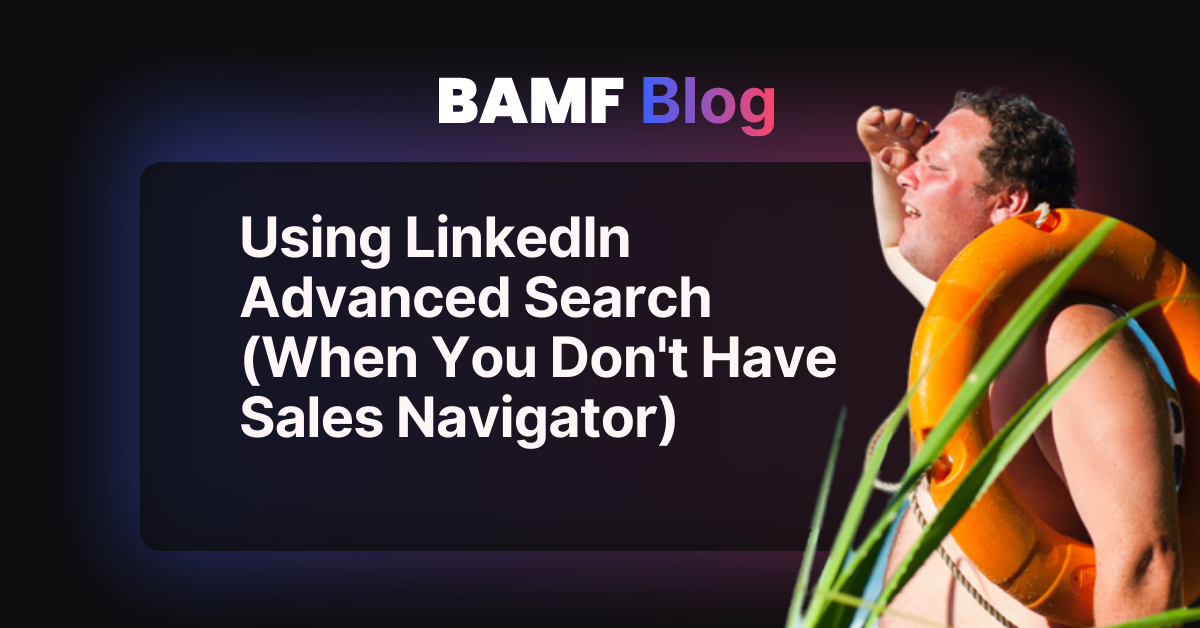 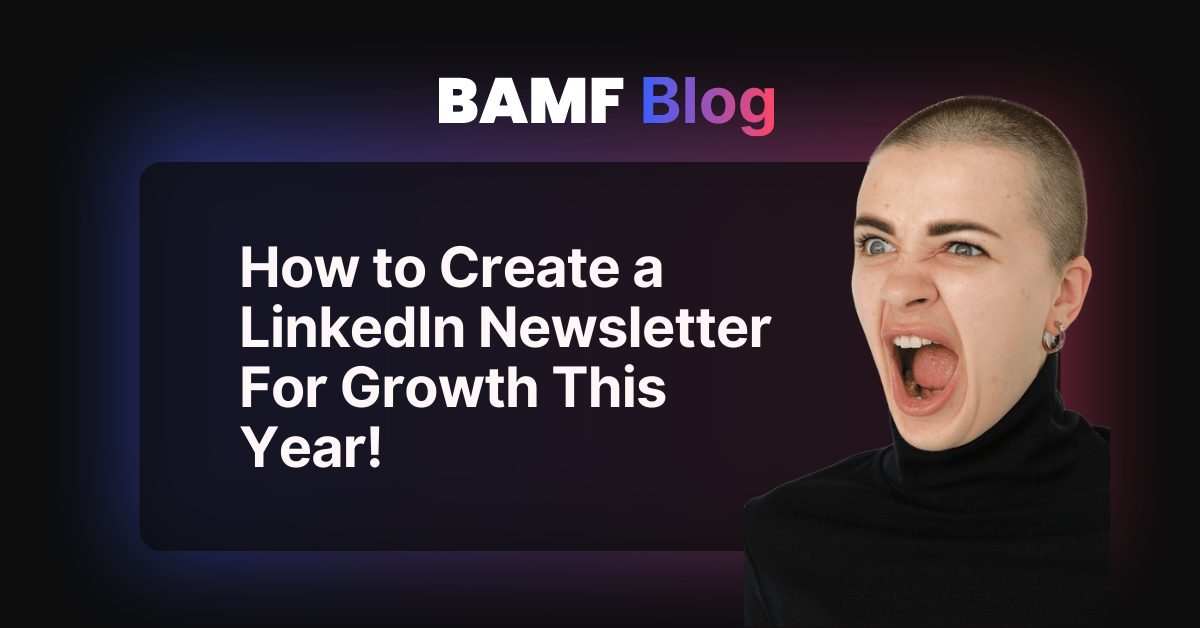 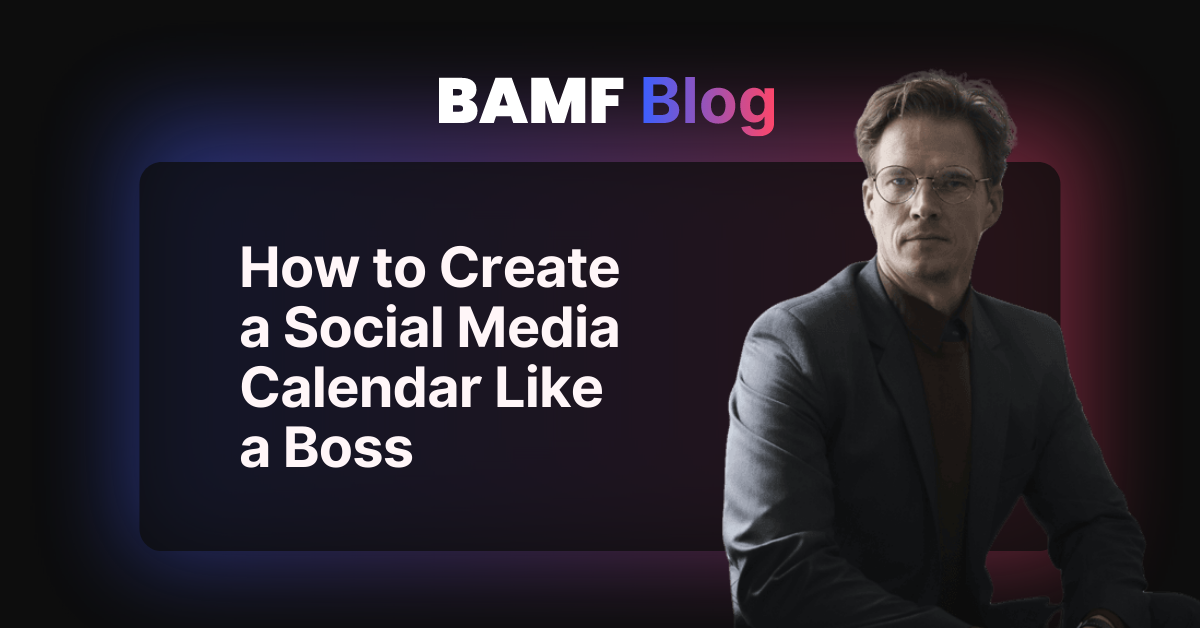